MSC supports Russia’s aggression against Ukraine and promotes the export of Russian fish and seafood! 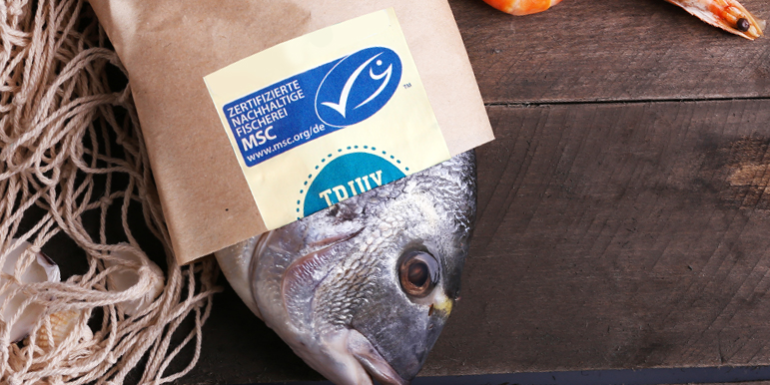 The annual export of fish and seafood from Russia is more than 4 billion dollars. These funds are part of Russia’s military economy, which is aimed at supporting the war in Ukraine: the purchase of missiles and bombs that destroy Ukrainian cities and damage the environment, the payment of salaries and social security for the Russian military who kill and terrorize Ukrainians (soldiers and civilians, adults and children).

Thus, Russian fishing companies having the certificates of sustainability, issued by the MSC, contribute to the functioning of the Russian military economy.

In our view, sustainability and aggressive military action are opposites. In addition, due to the actual non-existence of civil society and the introduction of dictatorship in russia, proper audits and public control, which are one of the keys to MSC certification, are basically impossible in Russia.

All appeals of Ukrainian eco-NGOs were ignored by both MSC and auditing firms working in Russia.

The appeal was also ignored by leading environmental organizations that are part of the MSC Stakeholder Advisory Council, including The Nature Conservancy, WWF International, BirdLife International.

In our opinion, the aggressive policy of Russia, which includes the mass killings of Ukrainians, military destruction of nature, and threats of a nuclear war on the world, has nothing to do with the goals of sustainable development. And it is in the interests of nature protection to stop Russian aggression, including by such means as the introduction of economic sanctions.

The current position of the MSC clearly indicates that their policy is primarily guided by financial interest, and not by the goals of sustainable development, and, particularly, environmental protection.

Therefore, the Ukrainian Nature conservation group calls on the global environmental community to recognize the MSC system as not meeting the stated sustainability goals and to help limit the export of fish and seafood from Russia.

The border with the aggressor countries should be the part of the nature reserve fund!
11th August 2022

How to help Ukrainian nature during the war?
5th August 2022