We call on the EU and other countries to expand sanctions against Russian and Belarusian wood! 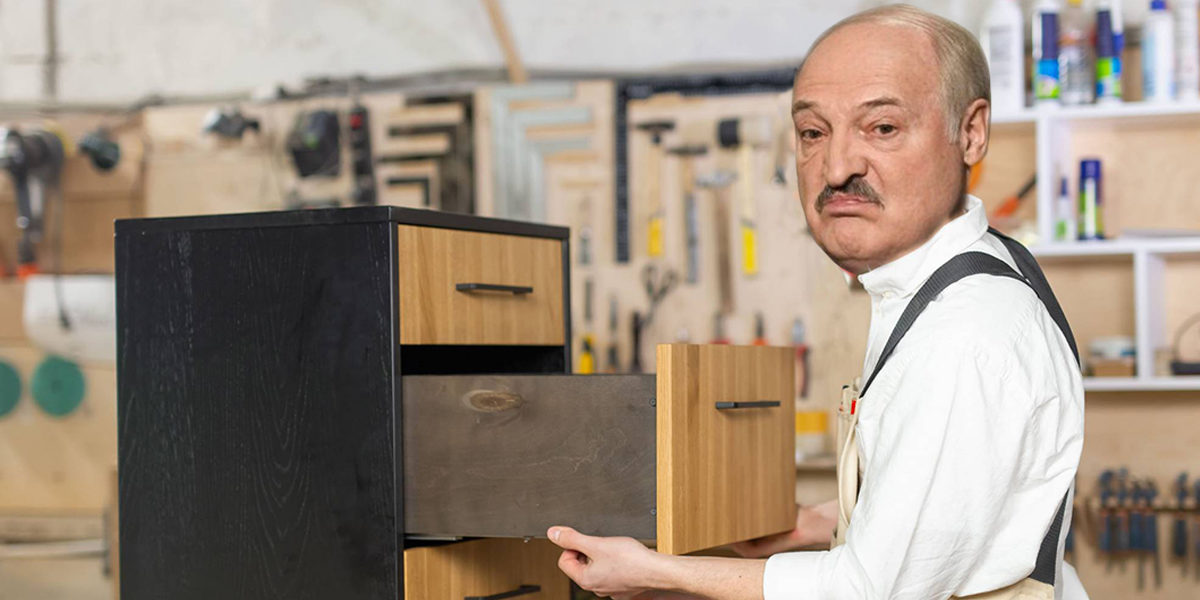 And it’s not just any furniture. According to the investigation, penal colonies are among the largest furniture producers in Belarus. Earthsight has managed to collect a lot of evidence that forced labor is used in such colonies. Including the labor of political prisoners imprisoned for opposition to the dictatorial regime of Aleksandr Lukashenko.

Back in March-April, the EU and some other countries introduced sanctions against Russian and Belarusian wood following calls supported by 125 other civil society groups around the world. However, such sanctions are fragmented. For example, wooden furniture is not subject to the ban – and the largest EU furniture companies of course have exploited this. Companies in countries such as Germany, France, Belgium, Lithuania, Poland import Belarusian furniture worth millions of euros monthly. This also applies to the furniture produced by political prisoners of the Lukashenko regime.

We have repeatedly called on the EU and other countries to strengthen sanctions against Belarusian, and with it, Russian wood and wood products. We also called on the Ukrainian authorities to publicly voice their position on such a ban but these calls were not heeded. They must be heeded now.

There is another problem. The Earthsight investigation shows yet again that the European Timber Regulation (EUTR) is not being enforced properly. In theory, European buyers of wood or wooden furniture should check the legality and “sustainability” of wooden products imported. The EU Commission even noted after the invasion that it is ‘impossible’ to import Belarusian wood products not already covered by the sanctions legally.

Therefore we are also calling on the EU to implementits own legislation to effectively combat the import of illegal timber and any timber products such as furniture until sanctions are expanded to cover these products.

Lastly, it is obvious that Belarusian furniture made by political prisoners cannot be “sustainable” by any means. But the penal colonies had a “green” FSC label for years, so the trade was allowed to continue. Nothing changed even now-there are no more FSC certificates in Belarus temporarily but the organisation has refused to face up to its problems.

We have previously joined calls for reforms to be brought at FSC so that such shameful cases do not continue to occur, it is vital these calls are acted on now.