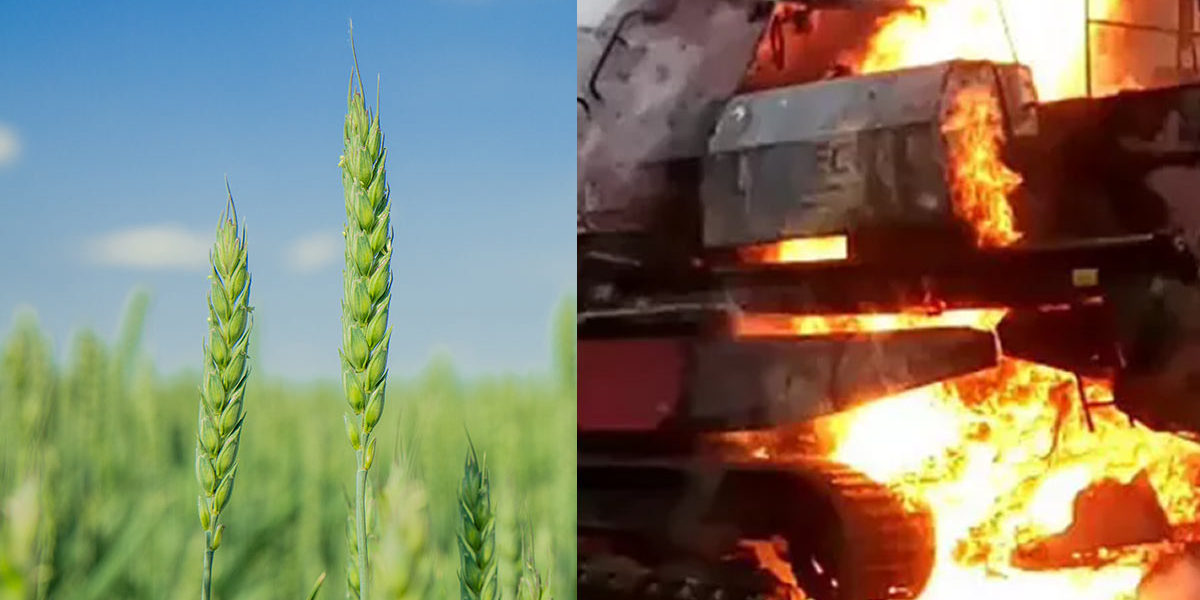 For more than 20 days, a war on an unprecedented scale has been going on in Europe. russia started this war, expecting to take control of key Ukrainian cities and break down the resistance in just a few days. It has become evident that the invader’s initial plan has failed, and the world is likely to face more long-term and large-scale civilizational phenomena, including those at the edge of the spheres of food security and the environment. Specifically, considering Ukraine’s role in the world’s food supply.

Revealing the possible impact of the war in Ukraine on food security and the environment, we performed a rapid assessment of agricultural areas that will likely not be sown due to hostilities, or will likely be temporarily inaccessible. Thus, a large part of the cultivated areas are occupied, some of them are actually damaged due to military operations and contaminated with explosion products, which makes these lands no longer suitable for the cultivation of food crops. We also know that russian occupational troops are deliberately destroying Ukrainians’ agricultural equipment, exacerbating the expected food crisis. We also emphasize that even after the liberation of the occupied territory, sowing will not be possible until total de-mining is performed.

The zone of risk farming in Ukraine, which may not be feasible to conduct a sowing campaign, or inaccessible, is 202600 square kilometers, which is approximately 34% of the total land area of Ukraine. We identified this area based on a comprehensive cartographic summary of the military operations and the location of russian occupation troops from local users and taking into account the buffer zone of the frontline territory.

Currently, there are 110053.6 sq. km of arable lands located within the risk farming zone in Ukraine, which is 30% of all arable land in the country. (according to the land use map, 365389.1 sq. km of such land is allocated in total). We used a land cover raster map by Copernicus Global Land Service for this analysis.

Beyond these calculations, we must take into account that Ukraine is under martial law and will forward domestic products to consumers within the country, so we believe that the decline in exports of food products will be more significant than the percentage of inaccessible arable lands.

The deliberate actions of russia to reduce Ukraine’s agricultural potential is primarily a hit to Europe, which exports more than 32% of all Ukrainian agricultural products. And this could be most devastating for poor countries and populations that will not afford the new food price.

The large-scale hostilities now taking place in Ukraine are setting a precedent in the modern history of civilization. Whether in the social, cultural, economic and educational dimensions or in the balance of agrarian economy and nature. And we will continue to carefully analyze aspects of ongoing agrarian-natural transformation and continue to perform respective modelling and analysis.

We call on the EU and other countries to expand sanctions against Russian and Belarusian wood!
25th November 2022

What are the de-occupied objects of the nature reserve fund of Kherson and Mykolaiv Region?
21st November 2022

The territory of the Kamianska Sich National Park has been completely freed from the Russian invaders!
16th November 2022

THIS HAPPENED: RUSSIAN FOREST OLIGARCH KRUPCHAK IS ON THE SANCTIONS LIST!
25th October 2022