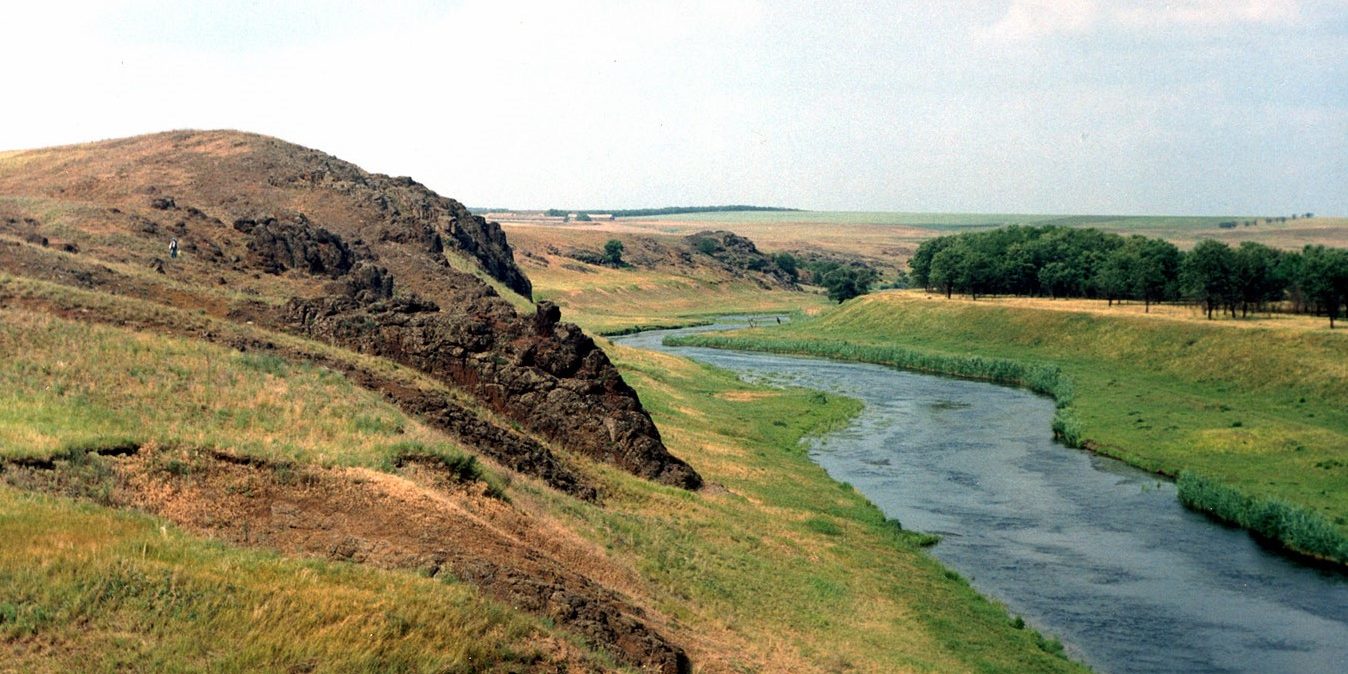 The nature of Ukraine is an invaluable heritage of our state. The state of wildlife determines the quality of life of people, and its violation leads to natural disasters (floods, droughts, dust storms, etc.), which cause significant economic losses.

It may seem that the topic raised by us is not at the right time. However, this is not so.

Only 6.8% of the territory of Ukraine is the territory of the nature reserve fund (of which 44% is temporarily occupied). The natural values ​​that Ukraine must preserve both for future generations and for the entire European society are under threat of destruction. For example, the northern coast of the Black and Azov seas is one of the main places of mass wintering of birds in Northern and Central Europe, and dozens of rare species occur only on the territory of Ukraine. The latest decisions of the EU in the field of nature protection by 2030 aim not only to preserve all existing nature, but also to convert 30% of all agricultural territories into a natural state. Our state lags far behind the rest of the European countries in this matter. At the same time, the conservation of wild nature must take place throughout Europe at the same time. This is the only way to preserve the natural heritage and the climate we are all familiar with. This most difficult year for Ukraine has become a difficult year for all of Europe – the year of the greatest drought in many millennia.

Many countries have created national parks in places that were once sites of historic battles. Preservation of large memorial complexes at the site of wars and hostilities is an indicator of high culture, the ability to remember and honor bitter losses.

First, a colossal area of ​​both natural and economic landscapes (mainly in the occupied territories) is largely damaged and polluted by the chemical products of hundreds of thousands of explosions. Such land is not suitable for growing agricultural products, and we have to accept it. For example, in France, as early as 1918, after intense fighting near Verdun, the “Red Zone” was withdrawn from agricultural use.

Second, nature can restore itself if left alone (the once fully inhabited outskirts of Chornobyl became the largest wilderness area in central Europe after the nuclear accident and is now a mecca for biologists).

So, on the one hand, we have to accept that contaminated and damaged lands cannot be used again after deoccupation, and that is bad news. But the good news is that we know for sure that beautiful wildlife will recover on such lands. Moreover, the south and east of Ukraine, where hostilities continue and which are temporarily occupied, is a region with a large number of rare and even unique species of plants and animals.

We propose, without waiting for the final deoccupation, to declare territories important for nature as objects of the nature reserve fund, including by creating large national nature parks on temporarily occupied lands in Donbas and Crimea. With this gesture, Ukraine will show that it is about lands that have not been divided from its composition and that it is Ukraine that makes the decision here.

We ask you as soon as possible:

Our organization, which unites a large number of professional scientists-biologists, geographers and ecologists, is ready to provide this idea with scientific content and justify the creation of large national parks in the east and south of Ukraine, with a total area of up to 1 million hectares.

PROTECTED AND BORDER STATUS OF LAND IN UKRAINE: IS IT POSSIBLE TO COMBINE?﻿
23rd September 2022