SOIL CARBON IN FORESTS: HOW TO KEEP RATHER THAN RELEASE? 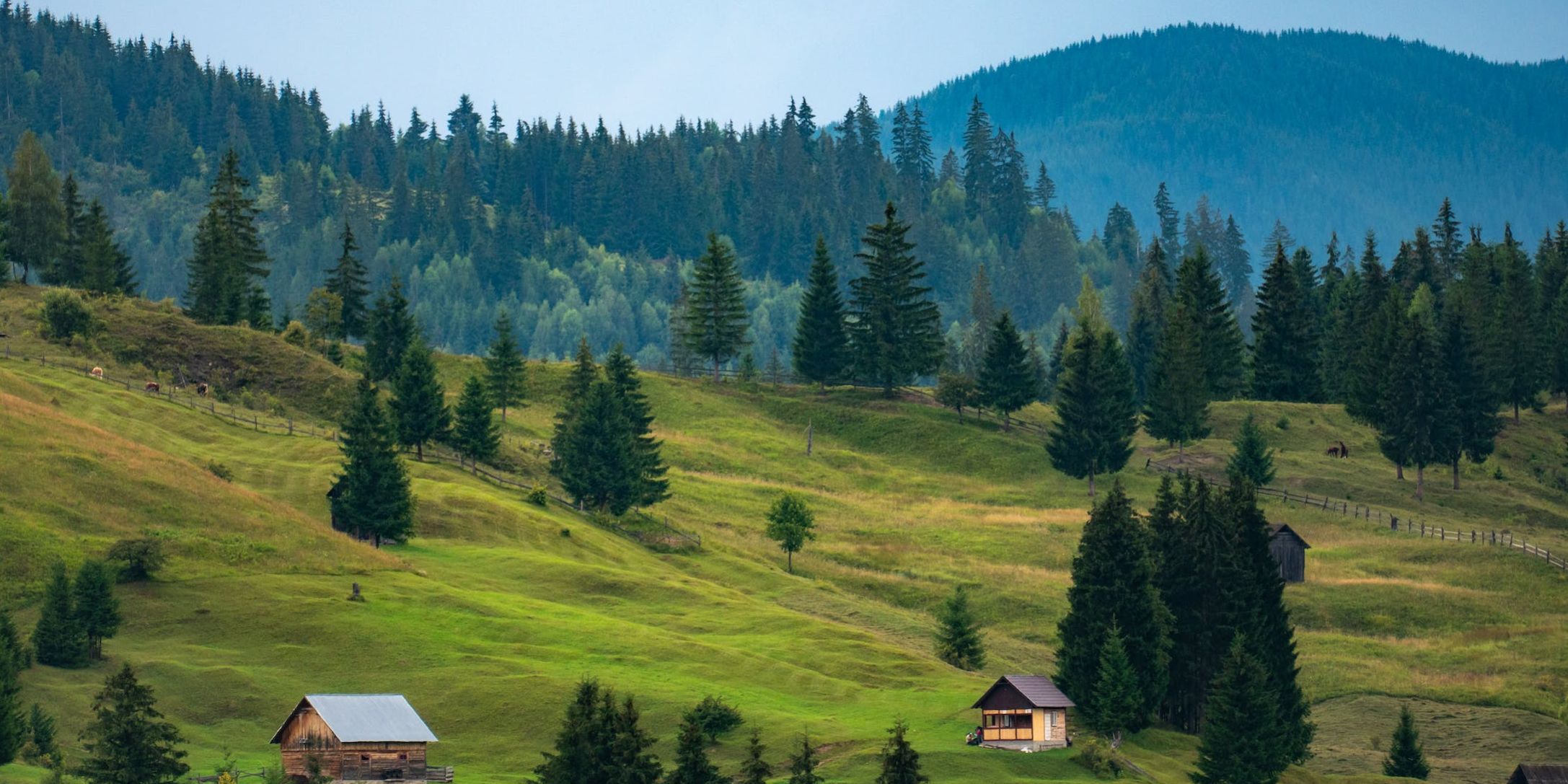 Below are the most interesting facts from a 2020 scientific review about the impact of forestry activities on organic carbon stores in the soil. Link to the full text of the study.

Where is the most carbon stored in the forest?

Do you think in the trees? Not at all. Most carbon is in forest soil and litter. And it is the forests of the temperate zone and the boreal (northern) forests that hold most of the soil carbon that the plants once took from the atmosphere, preserving it in the soil. In hot tropical forests, dead organic matter is not preserved but is immediately absorbed by other living organisms.

How does carbon get into forest soil?

Once in the soil or on its surface, the animals and plants remains (fallen leaves, dead branches, roots, liquid organic matter secreted by roots, dead animals, feces, fungi) are decomposed by animals and microorganisms. Increasing the number of carbon stocks in the forests soil increases the fertility and water-retaining abilities of soils contributing to biodiversity increasing. Of course, the more carbon is stored in forest soils, the better to prevent climate change.

If forests hold carbon well, why not plant more areas with trees?

Reforestation of agricultural land contributes to an increase in carbon stocks in the soil. Studies show that in the case of reforestation of agricultural landscapes, the amount of carbon in the soil can increase, sometimes even up to 15% in a hundred years. But the reforestation of meadows or steppes (grassy natural ecosystems), on the contrary, may have a weak effect on the growth of soil carbon or lead to its decrease. Research shows that 75% of forested grassy ecosystems will lose soil carbon stocks even in 100 years. Also, the reforestation of swamps negatively affects the number of carbon stocks in soils. The territories of former arable land in Britain, which was forested by deciduous tree species, for 50-110 years recorded such a rate of growth in soil carbon stocks, which is comparable to the same process in 400-year-old forests in 110 years. In Rotemstead (also in the UK), where arable land turned into forests after neglect in 1886, the carbon content in the soil (up to 70 centimeters deep) has more than doubled in 100 years. Therefore, planting trees in steppes, meadows and swamps is a bad idea, even from a climatic point of view!

How does continuous felling affect carbon in soils?

Where is more carbon: in monocultures or in forests with different types of trees?

As the results of research show, monocultural forests have a significantly lower level of accumulation of soil carbon compared to forests where trees of different species grow. This is because different trees accumulate carbon in different ways.

How to preserve and increase soil carbon reserves in forests?

It would be advisable to plant abandoned arable land. And vice versa, it is extremely harmful to cut down self-seeded forests that have already appeared on abandoned agricultural land. The wrong solution will also be the meadows and steppes reforestation, as the drainage of swamps because all this will lead to the inevitable emissions of carbon contained in these ecosystems. It is better to leave undisturbed and natural forests in its original form, instead turning monocultures (pine rows) into a more natural mixed forest. Of course, it is prudent to swear off continuous felling.